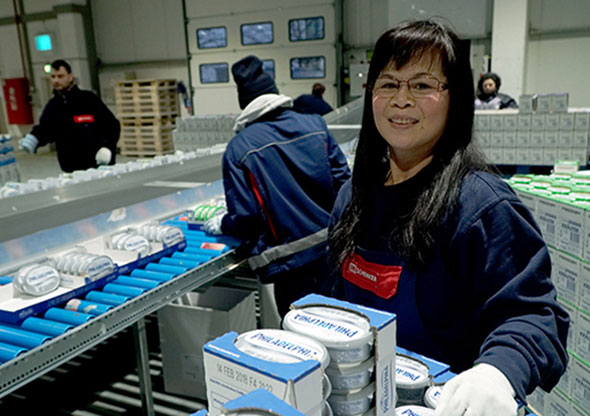 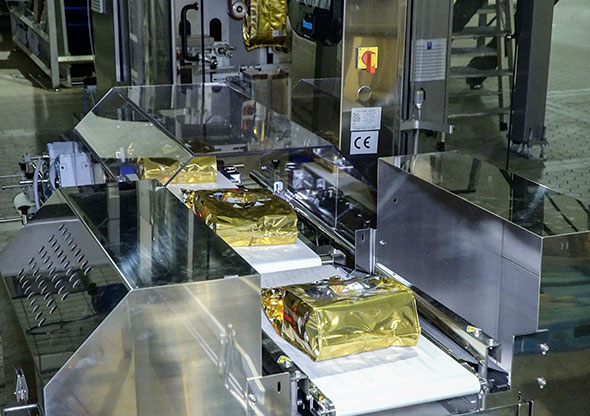 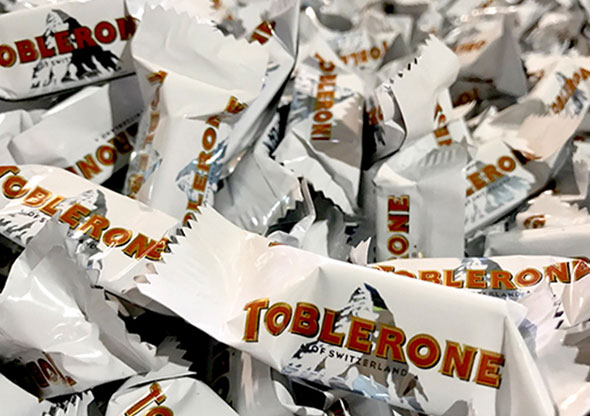 What You Need to Know About Exporting Dangerous Goods