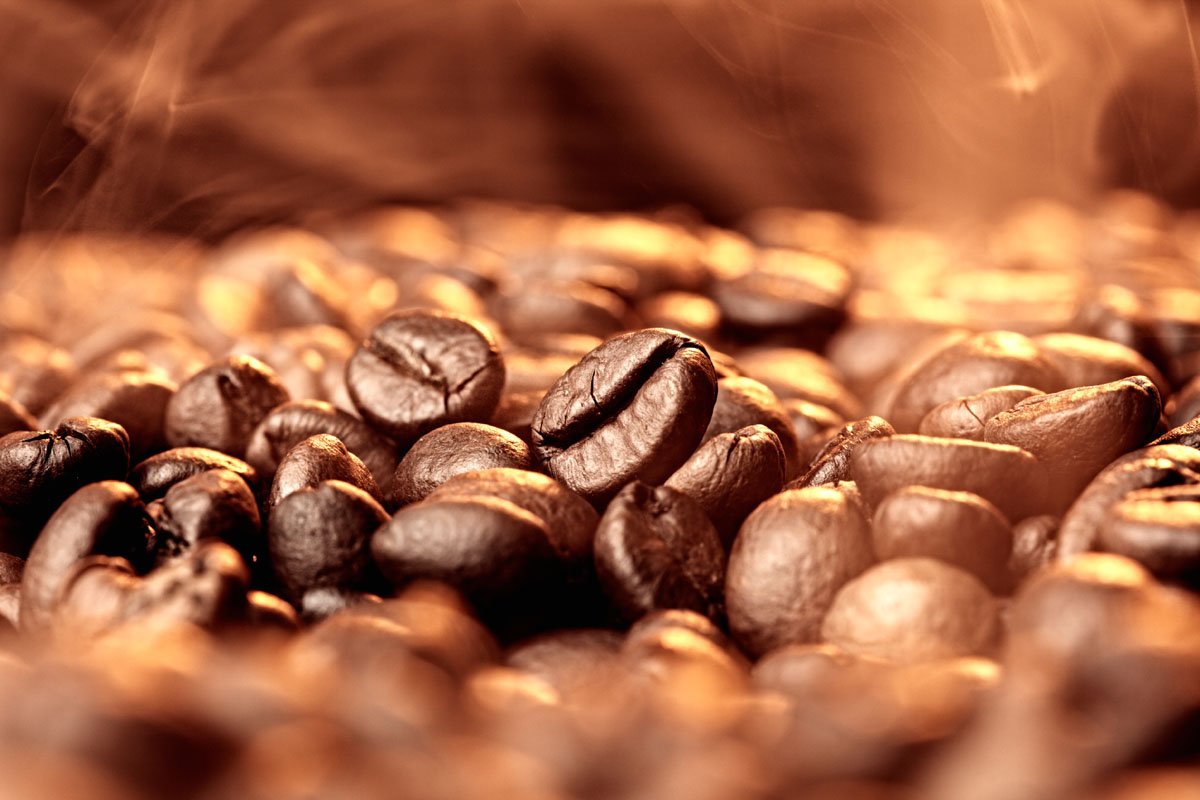 Black gold: global consumption of coffee has been rising for years – as has the potential impact on the environment, making sustainability in cultivation and transport all the more important. Photo: iStock/Floriana; photo homepage: iStock/ranplett

Whether your day begins in Berlin or Beirut, in Sydney or in Santiago de Chile: the first cup of coffee is like an elixir of life. And for many people, the same goes for their second or even third cup. Global consumption of coffee has been on the increase for years.

This boom has had an impact on the environment. Coffee is mainly cultivated in monocultures, which has led to a continual clearing of the rainforests in Brazil, for example. Mechanized cultivation takes place in areas of high-density planting: mineral fertilizers help to meet the nutritional requirements of the coffee trees, pesticides keep pests away and prevent plants from growing in between the trees. The consequences of this intensive cultivation are impoverished soils, erosion and a loss of biodiversity on the plantations. Yet there are coffee producers who refuse to participate in this downward spiral. One of them is Arvid Nordquist from Sweden. “We are very ambitious when it comes to our production. And our concept seems to be working as we’re more successful than ever,” says Peter Dannqvist, Director Supply Chain & Sustainability with the long-established company. With a grin, he adds: “It’s hard to tell, though, whether that’s down to our customers’ raised awareness of sustainability or whether they simply like the taste of our coffee.”

So what does the company’s sustainability concept involve? “We’ve had a collaboration with the farming cooperative La Cumplida in Nicaragua for many years,” says Dannqvist. The Swedes have been purchasing the farmers’ coffee for years, and this has contributed to schools and accommodation being built as well as ensuring that the employees now have access to medical care. La Cumplida bears the label “UTZ Certified” for its sustainable and fair cultivation.

But that is not all: since summer of 2014 all of Arvid Nordquist’s coffee suppliers have been certified by a relevant, independent body, one of which is “Fair Trade.” “We also began removing aluminum from our packages at a very early stage,” says Dannqvist. “In 2011, we were the first among the major coffee producers to actively make full use of the opportunity to offset our emissions.” To date, hundreds of thousands of trees have been planted in Nicaragua. “That is a step in the right direction, but of course it makes even more sense to reduce environmental impact at source, eliminating the need to compensate for emissions.” As a result, the company focuses on climate-friendly production methods.

Although cultivation represents the lion’s share of the coffee industry’s “ecological footprint,” transporting the coffee is hard to achieve without polluting the environment. Particularly if the importer is based in Northern Europe and the coffee beans, regardless of where they were grown, need to be transported thousands of kilometers before they can be processed at the company’s own roasting house in Solna near Stockholm. As soon as the coffee is roasted, DB Schenker comes into play – a service provider who has also made sustainability its top objective. “DB Schenker transports our coffee to retailers and stores in the Nordic Market,” says Peter Dannqvist. The coffee is transshipped in logistics centers in Arlandastad near Stockholm and in Helsinki. In addition to transport, DB Schenker, who has been working on behalf of Arvid Nordquist since 2009, also handles Value-Added Services like the labeling of goods or building displays used to present the goods in the retail sector.

“Arvid Nordquist and our team attach great importance to jointly advancing the topic of corporate social responsibility, of which sustainability is a vital element,” says Joakim Ekström. As Account Manager at DB Schenker in Sweden, he is the customer’s first point of contact. He explains that climate protection plays a key role both in transport operations and in warehousing. This is achieved through the deployment of fuel-efficient trucks and through driver training courses teaching ecological driving. “We also provide support with our expertise at regular meetings.”

DB Schenker also measures and records the emissions that accumulate during its operations on behalf of Arvid Nordquist. “We calculate the ecological footprint for all services provided and then present the statistics to the customer,” says Ekström. This has obviously been well-received. “We compare various providers and select the one that best helps us to achieve our goals,” says Peter Dannqvist – and adds: “DB Schenker isn’t the cheapest service provider. But it’s a bit like the coffee business: if you’re just looking for a bargain, you’re hardly going to buy ours.” 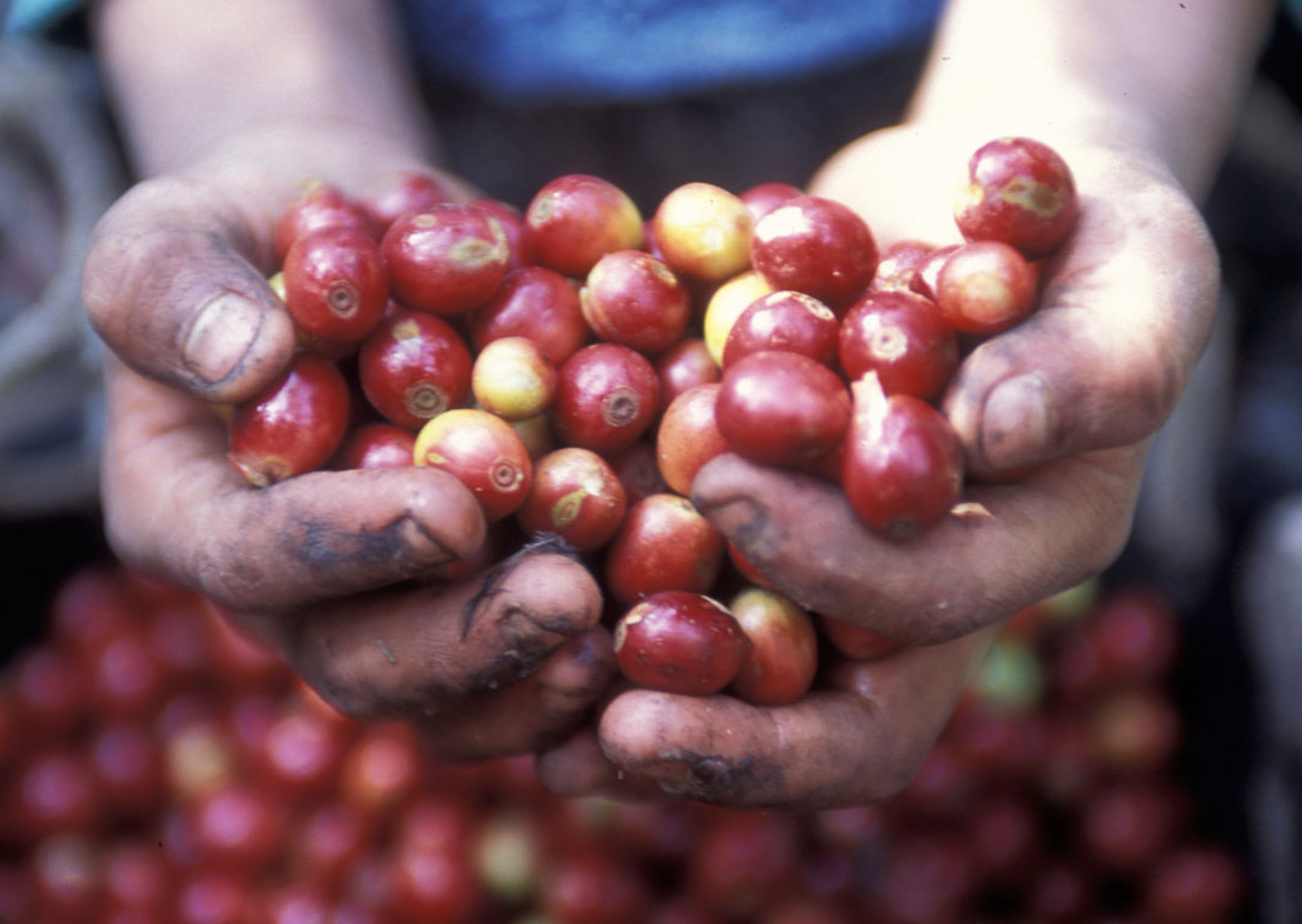 It’s All About Taking Care of People