The Top Stories of 2019 on Now That’s Logistics

This year has been full of news, trends and opinions for the logistics industry. With so much going on, and so much being written, what’s being read?

Now That’s Logistics aims to educate the discerning logistics professional on what’s going on in the industry today, and what to look out for in the future. While the blog covers subjects including air, ocean and land transport, trade routes, customs, case studies, and trends, it’s the reader that decides what stories become popular and shapes the direction of future content.

When it comes to trends you want to be one step ahead of the competition and this is evident by the interest in stories such as trends affecting ocean cargo, aerospace logistics, retail logistics, Incoterms and technology. As a topic, technology is of increased importance to the logistics professional and stories including smart technology and how technology will revolutionize warehouses have been of great interest.

Here are the top stories read this year on Now That’s Logistics: 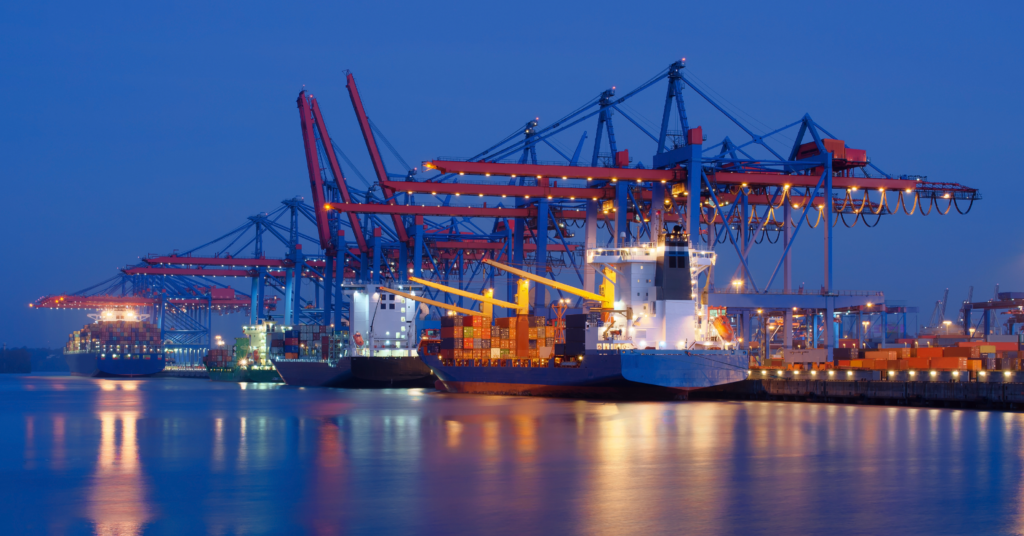 There was a time when the Americas (or North America and South America combined) was a major geographic inconvenience for ships needing to sail east from Asia to Europe. The Panama Canal helped change that when it opened in 1914 — coincidentally, just days after the start of WWI — making the journey much faster and economically viable. Today, 105 years later, the Americas play a larger role economically than geographically. But for ports up and down North and South America, both factors impact who’s winning business. 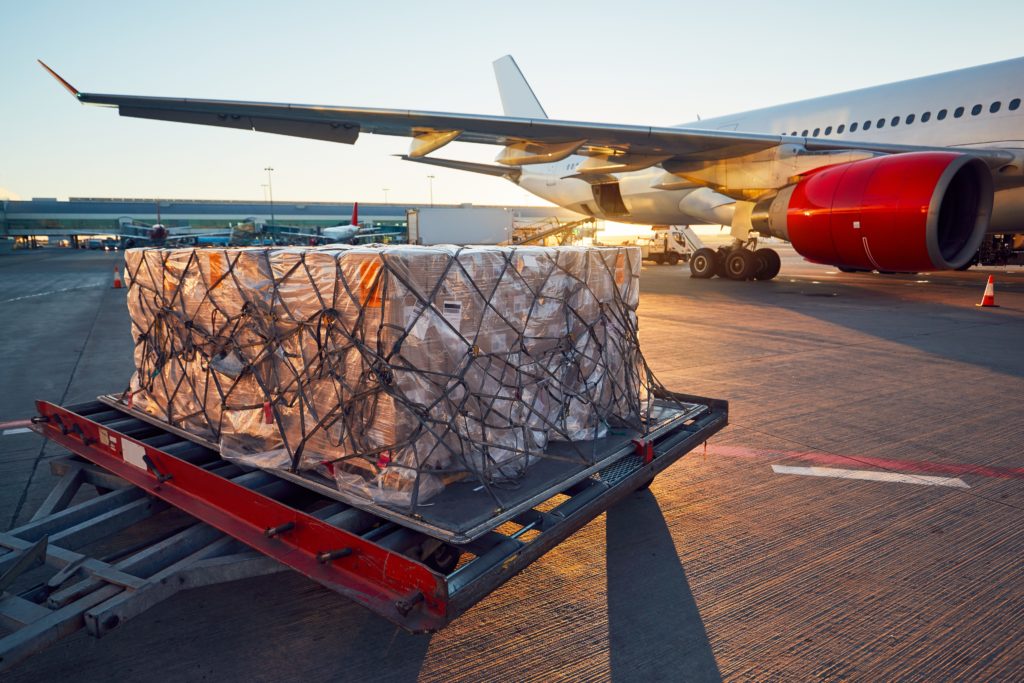 Latin American and the Caribbean airports account for 5% of the global share of international air freight traffic and 4% of the global share of domestic traffic, according to the 2017 ACI World Airport Traffic Report. Considering that air cargo itself represents less than 1% of all cargo shipped, that may not sound like much. But when you consider that the value of the goods shipped by air is an incredible $6 Trillion USD, or 35% of the value of all goods shipped annually, it puts LATAM’s 4-5% share — and the billions of dollars it represents — into perspective. 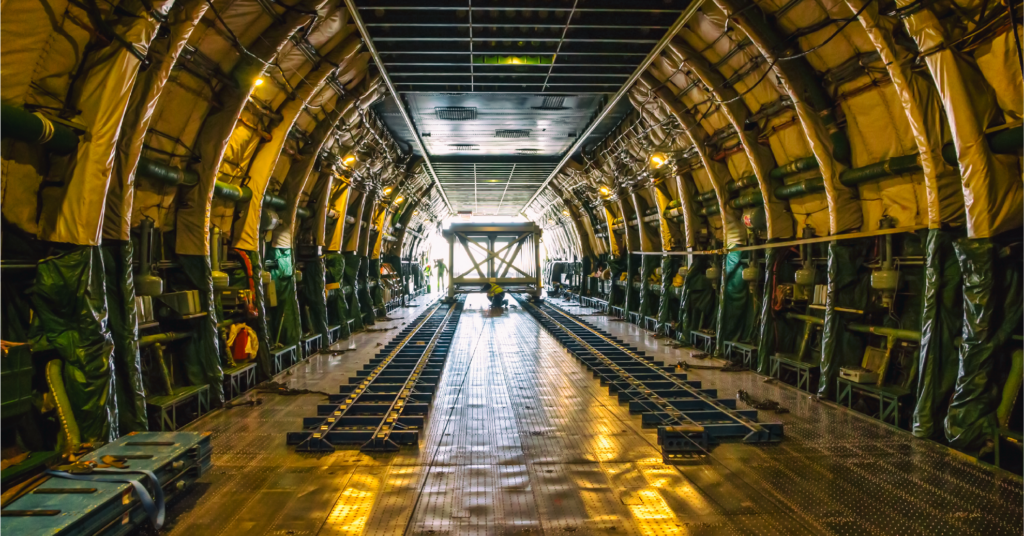